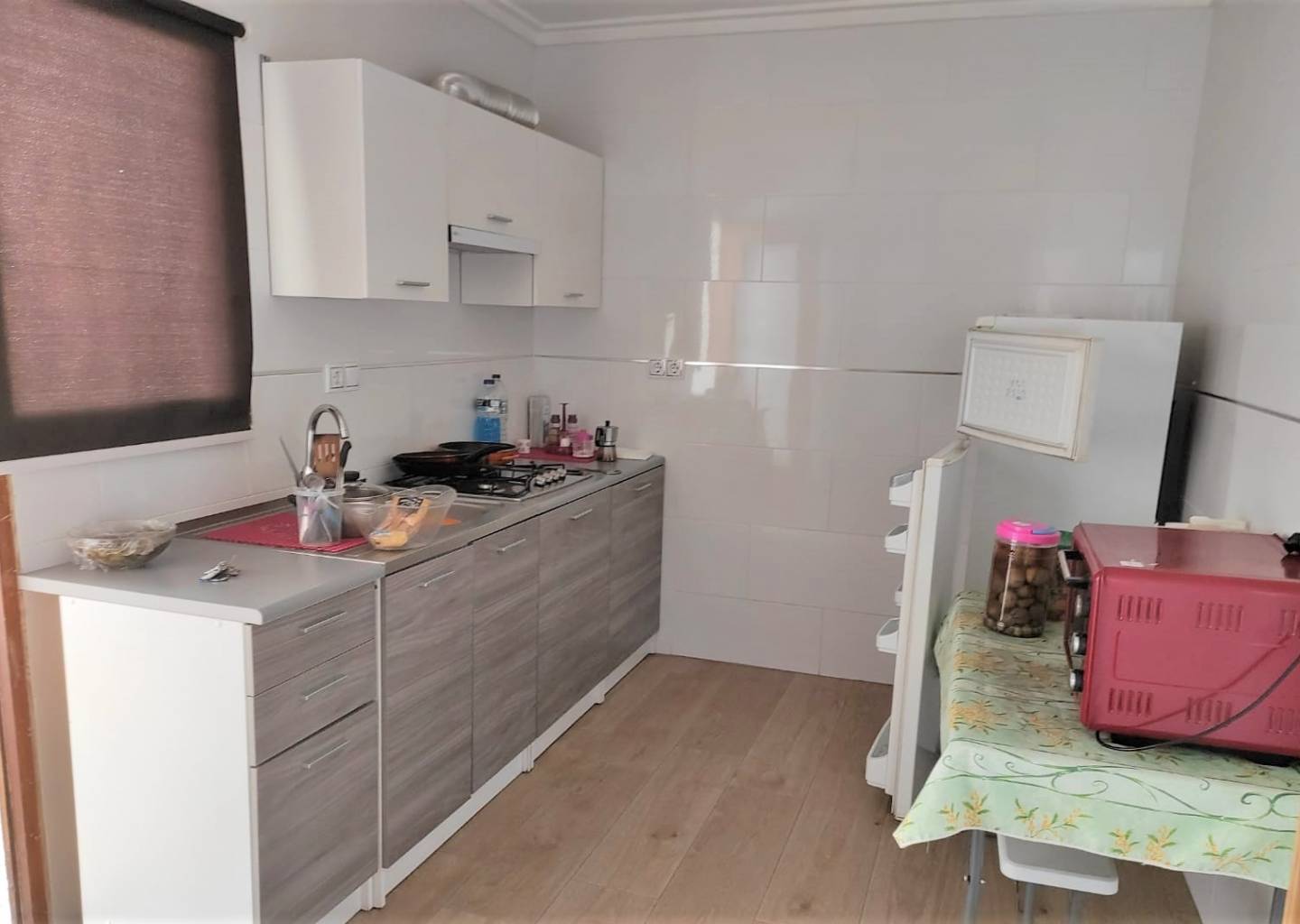 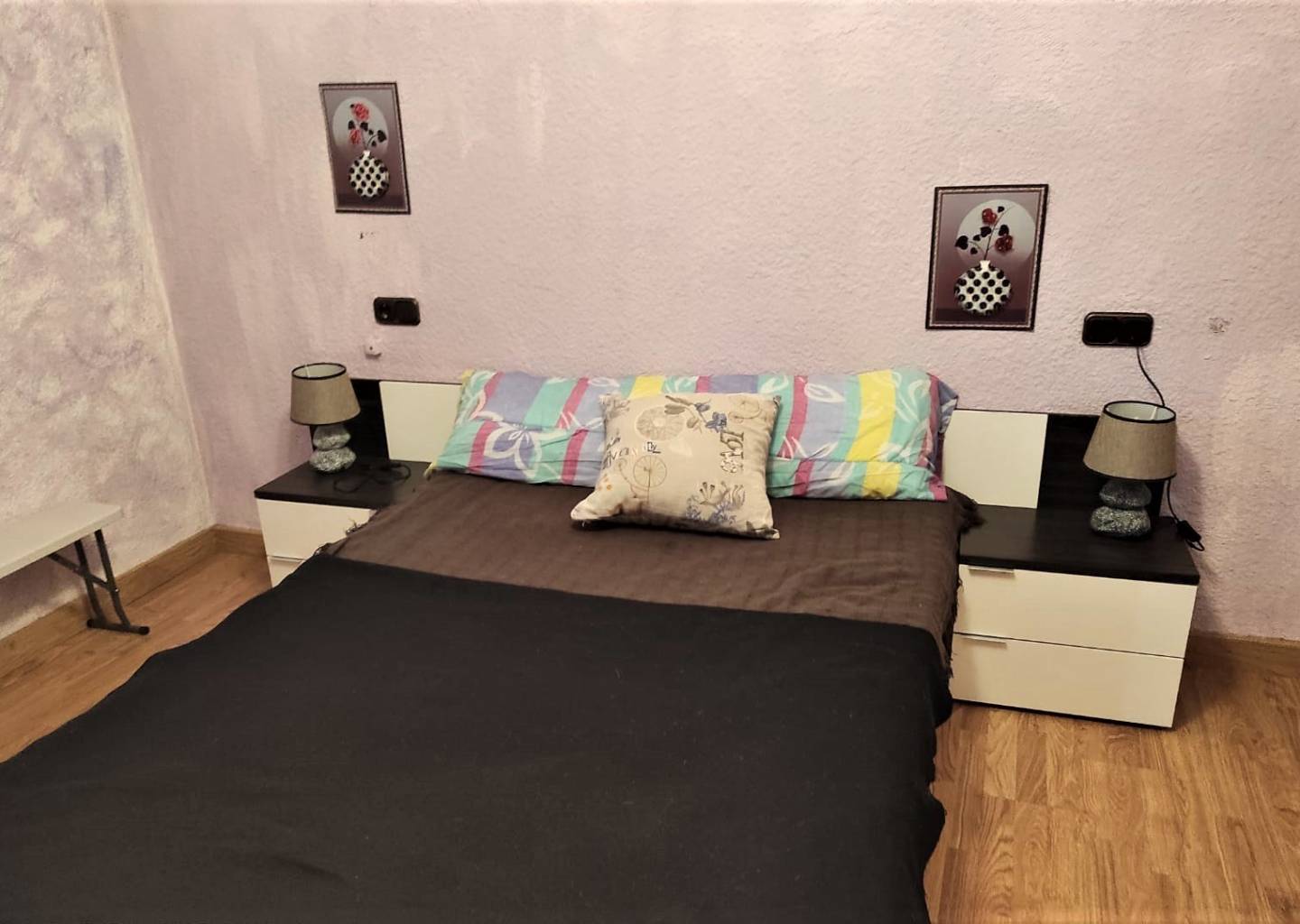 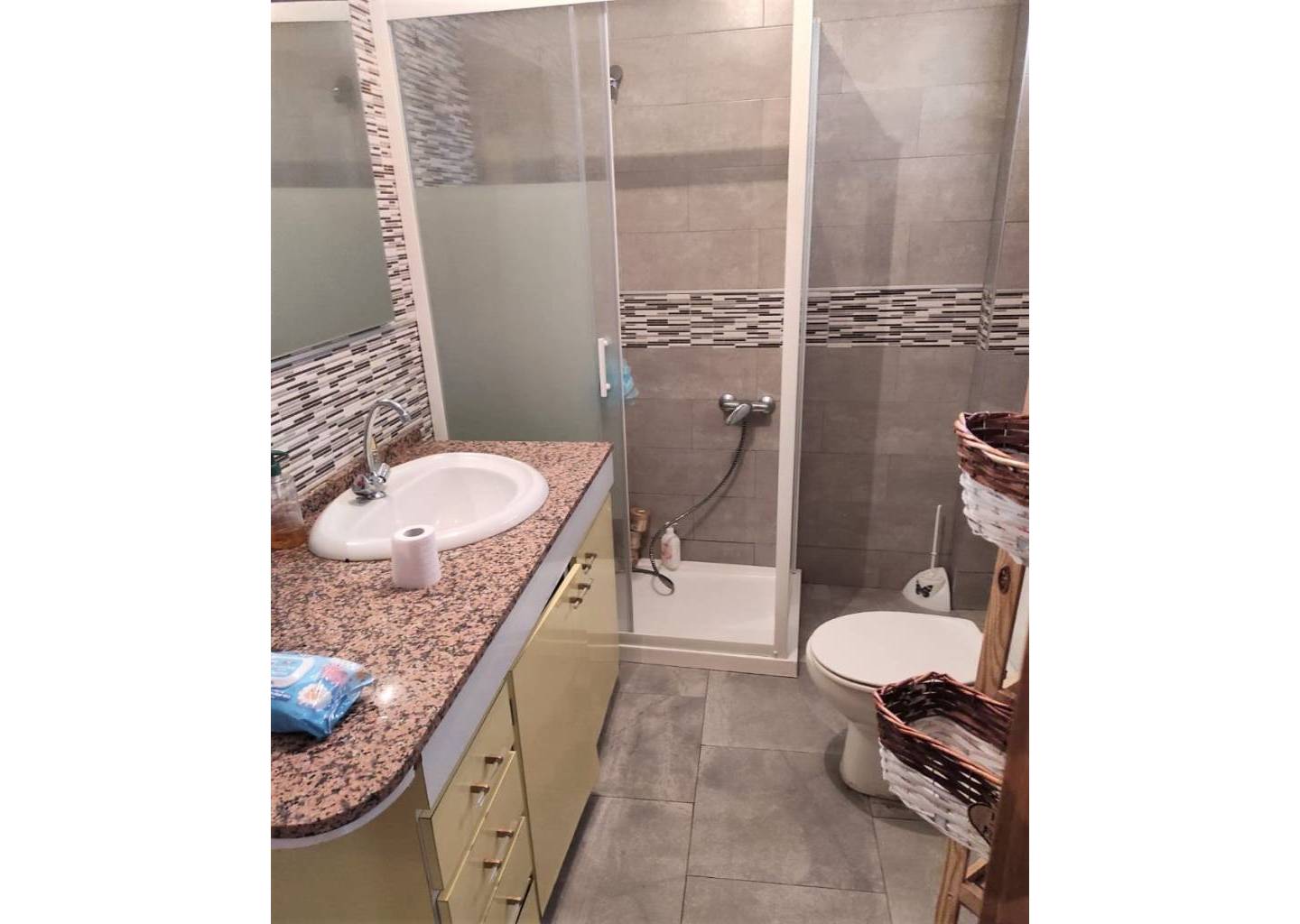 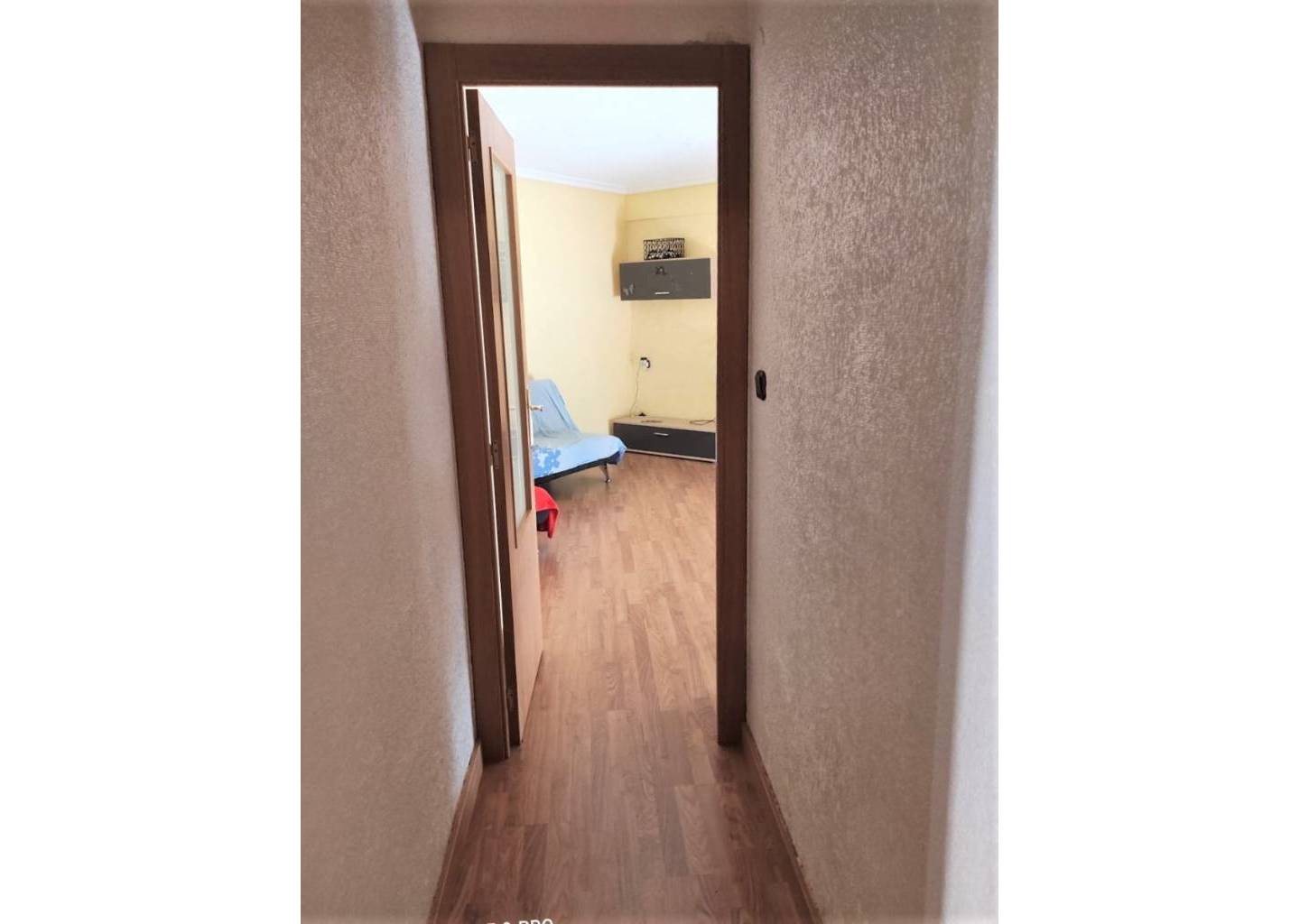 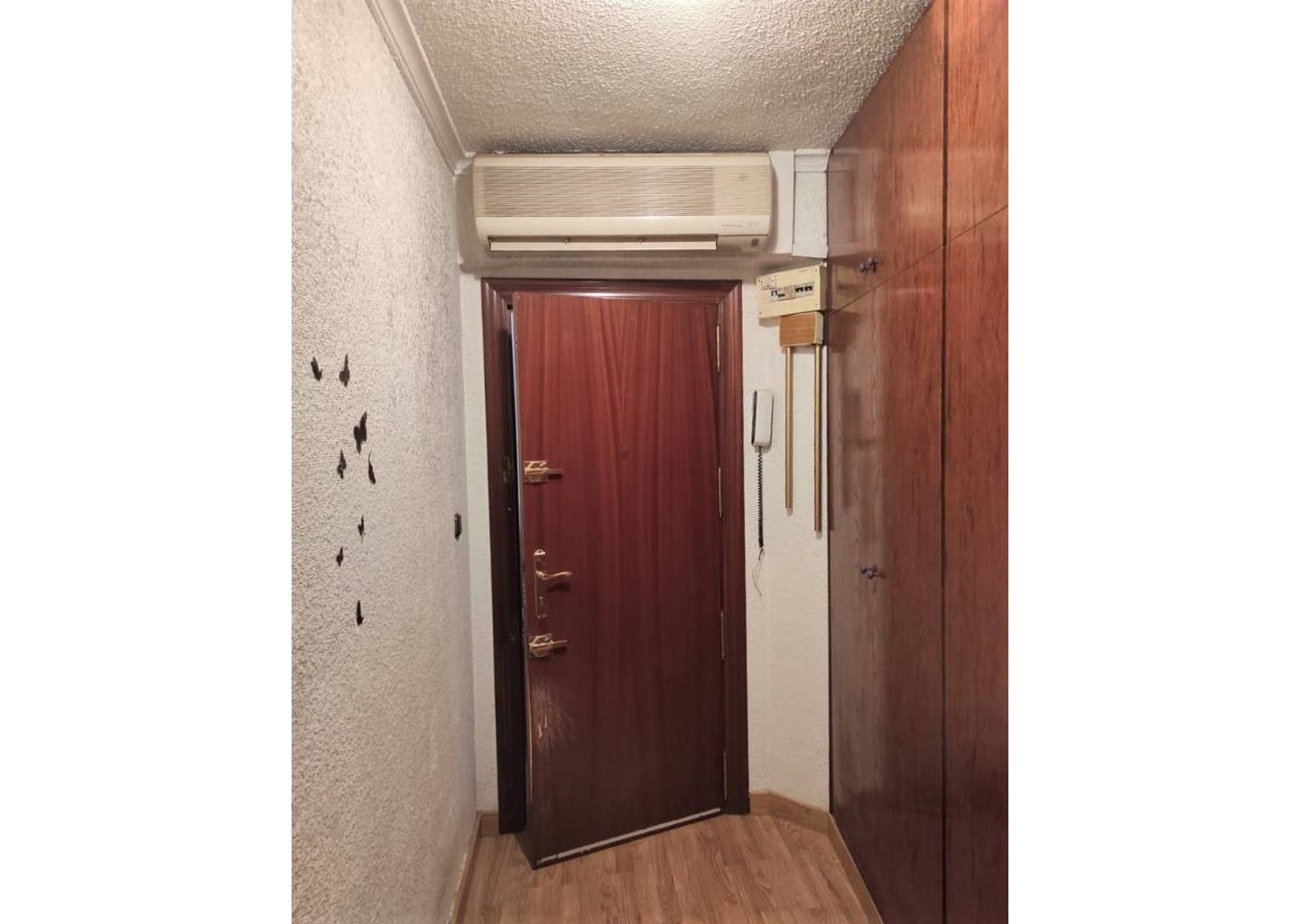 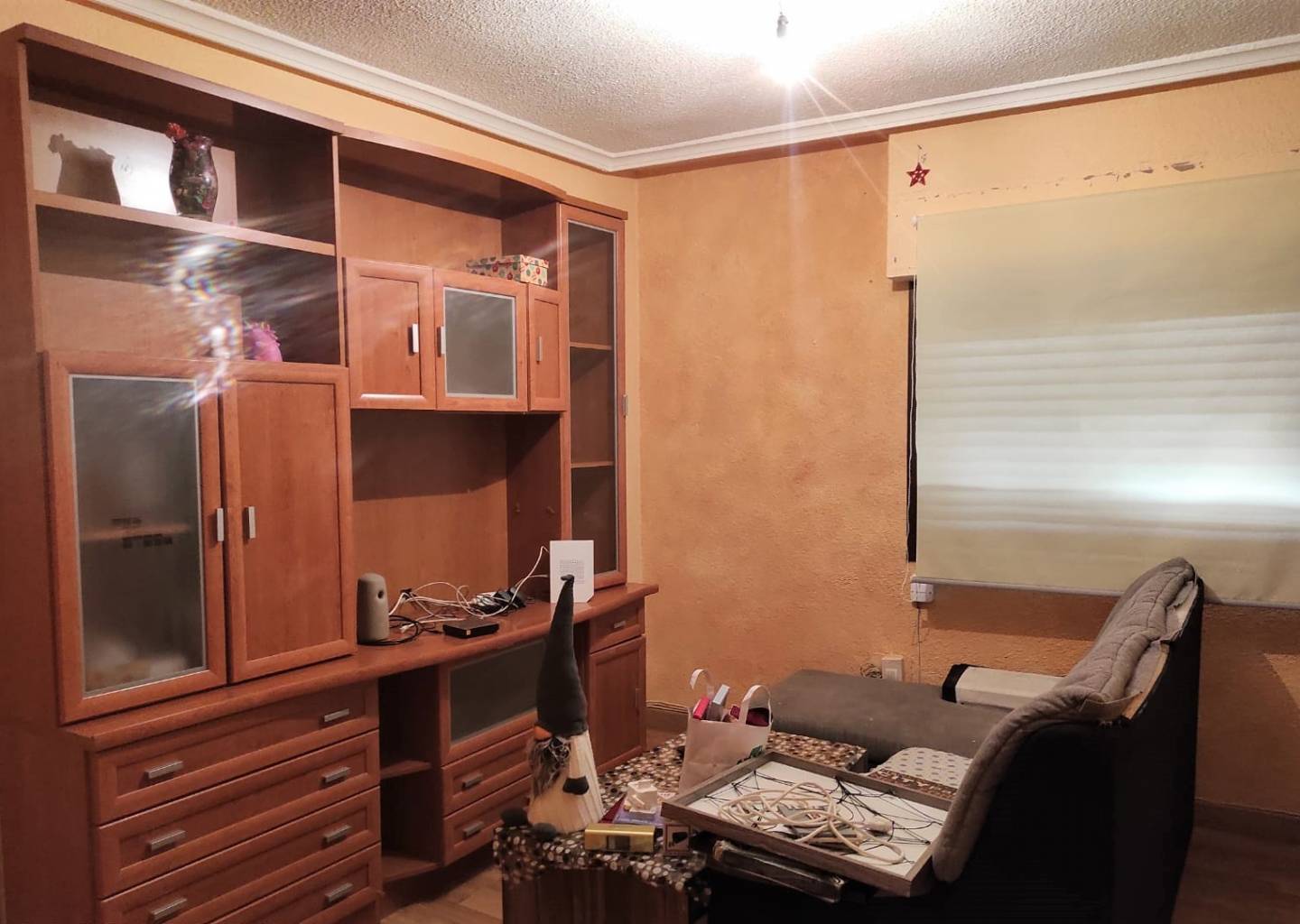 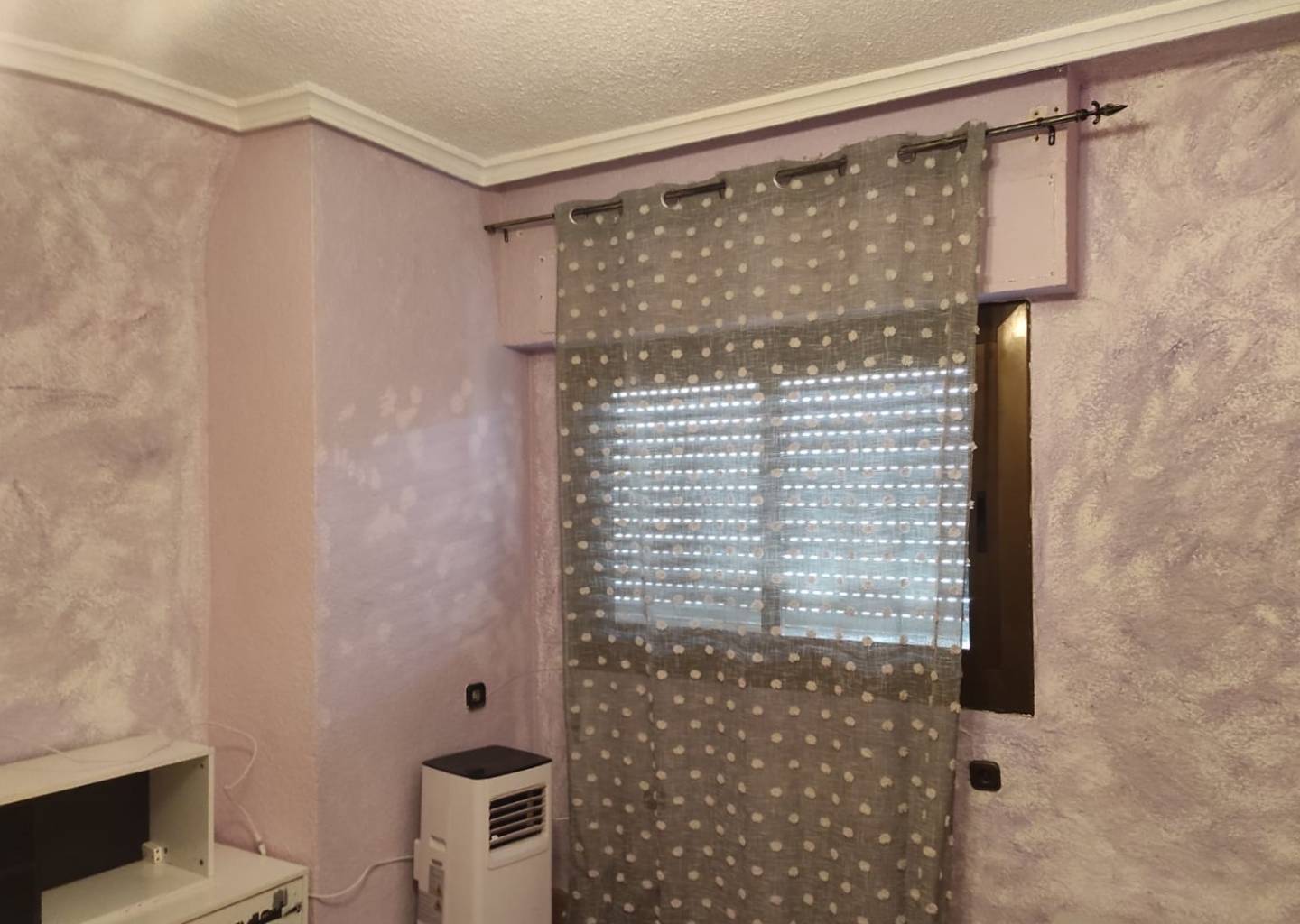 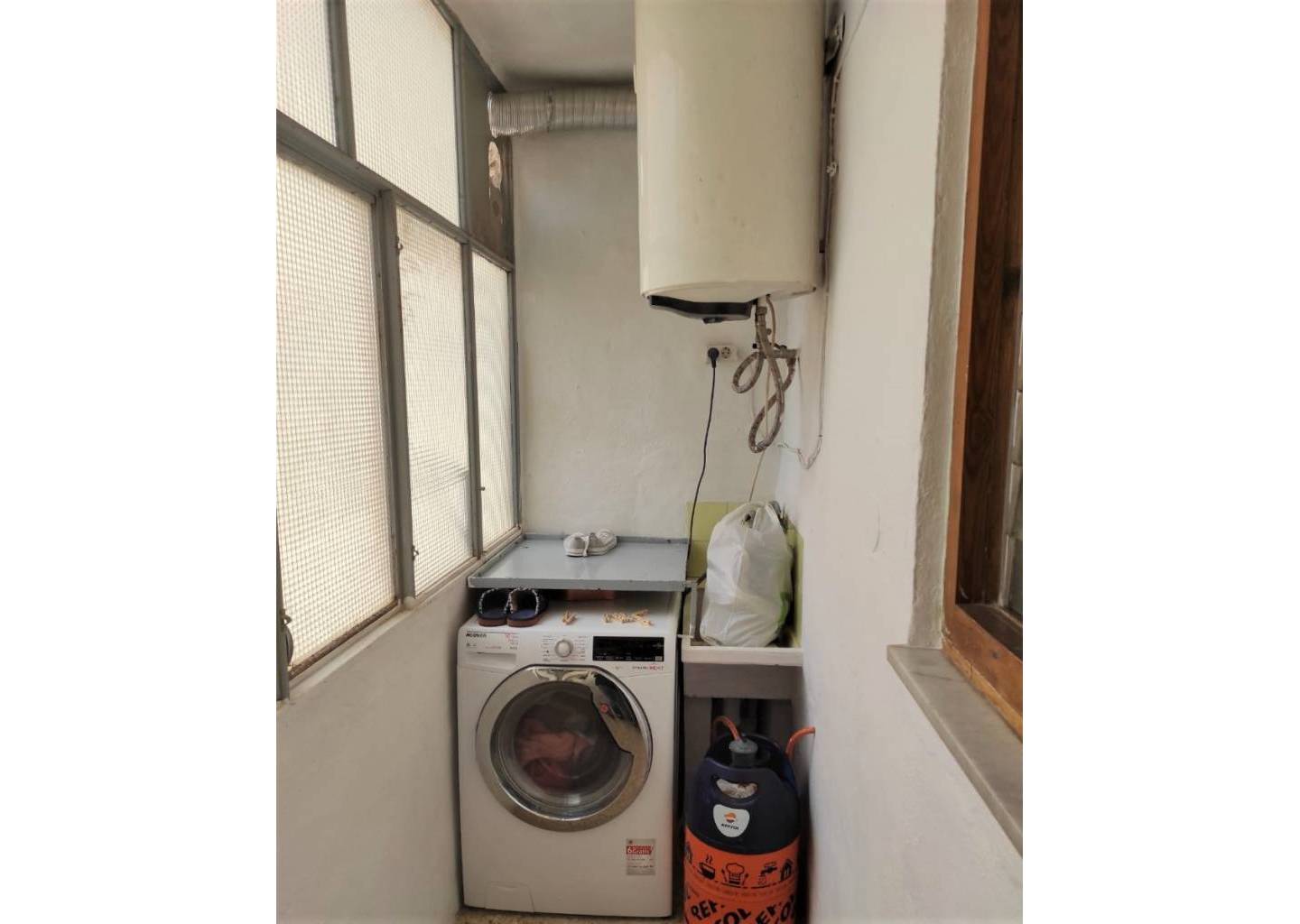 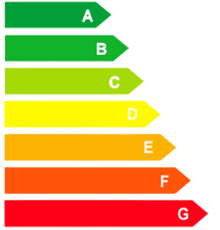 Piece of cake for any investor. Just less than 40k and this apartment will rent out at somewhere between 350-375€ per month.

The location suits every need, right in the heart of town, walking distance to everywhere in Sax.

If you are looking for a holiday home, a base from where you can explore this is excellent. Very safe to lockup and leave in a respected block in the town with a supermarket just across the road.

Sax is so popular because it is far enough inland to be “inland” yet it is only 30 minutes to Alicante Airport and 35 minutes to the beach.  Access is by the A31 Dual Carriageway Alicante to Madrid road which runs just outside of the town, by rail and coach from Alicante so you can go to the beach and not have to take your car, and now we are only five minutes away from the AVE station at Villena. The AVE is the high-speed train from Alicante to Madrid which has only four stops and we are five minutes away from a station that onboarding will you have you in Madrid in 2hrs 9mins for as little as 25€.

Let us stick with the town of Sax for now rather than escaping to the beach or the capital city of Spain. Sax is dominated by its 13th-century castle known as the Headlight and Guardian of The Border a landscape of history and rock. When driving back home to Sax after daylight the sight of the castle, fully lit, and seemingly floating in the air is one of the most welcoming sights I have ever experienced.

Crime rate; Sax has full employment and subsequently a very low crime rate. It is a small town where everyone knows each other and a Spanish family would normally feel shamed if a member was in trouble with the police. Their modern values are the ones we experienced growing up in the UK 50-60 years ago. I parked rather stupidly recently on the Hight Street (Gran Via) even by Spanish standards I was naughty as I popped into the bank. I received a phone call within 90 seconds from the Local Police who called me a “dickhead”, well the Spanish equivalent, no ticket no fine just a little humiliation.

For health, Sax and Spain, in general, is far superior to the UK. In the town, we have a brand-new Health Centre with eight doctors, two nurses, diabetes clinics and a 24/7 Emergency Walk/In Centre. Ten minutes away in Elda is the remarkable award-winning University Hospital El Virgen De Salud where the surgeons are second to none and the food is atrocious, well it can’t all be good!! Newly opened is the Fibromyalgia centre offering support and therapies for those suffering from acute pain. 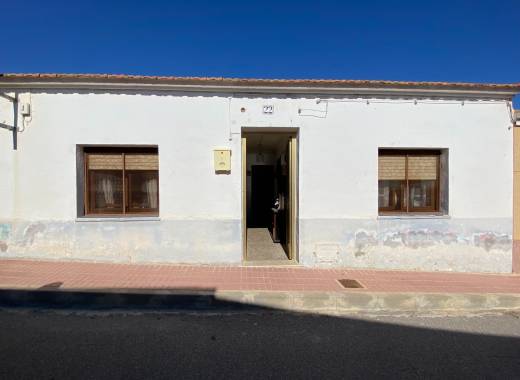 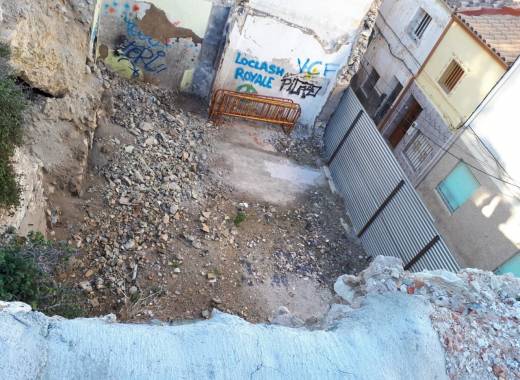 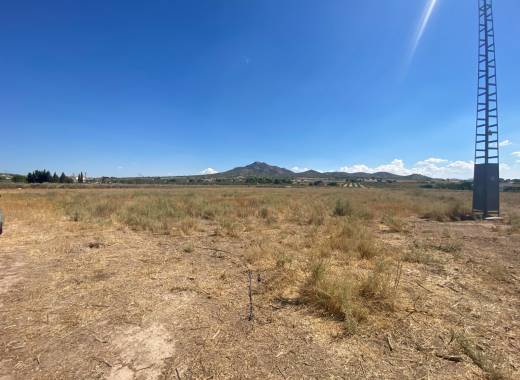 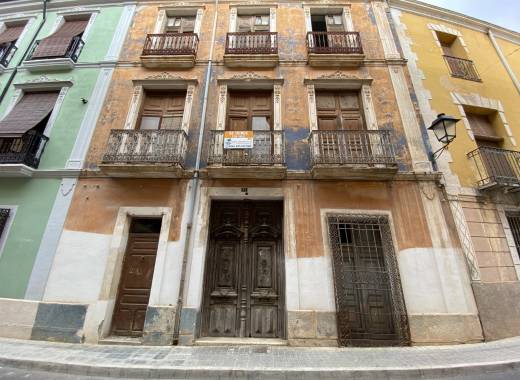 We have received your request regarding the property reference: 23069. One of our agents will contact you as soon as possible.

We have received a request for a report if you lower the price of the property with the reference: 23069