Monovar is situated just 35 minutes from Alicante Airport and the beaches of the Costa Blanca. It is 10 minutes from Pinoso, five from Elda/Petrer and is an excellent base for a holiday home as well as a very welcoming town to start your life in Spain. Property prices are that bit lower than the neighbouring towns with no apparent reason and this could mean the time is right to purchase here. Open to culture, innovation, art, gastronomy, diversity, party and tradition, to those who already know it and those who want to know it.

Stroll through its quiet streets, enjoy its emblematic buildings, its privileged panoramic views over the Vinalopó valley, its districts and natural landscapes, its people, its rural areas where the traditional development of the area is preserved with numerous examples of rural architecture. The charm of being a town is present in every corner of its municipal area. As a result of cultural diversity, Monóvar is a city marked by the charisma of the different cultures that have populated it over time. Iberians, Romans, Arabs and Christians.

The mild winters and the warm temperatures during the summer give Monóvar an attractive climate throughout the year. Monóvar is also a city of traditions. Tradition in the kitchen, with the most typical single recipes, where rice and gazpachos are the main protagonists; Fondillón wine is also well known and recommended, and the wines produced in these lands.

Things to see and do:-

1,000 kilogram air raid shelter, with a capacity for 200 people. It is located within the town, located at the SE end of the track about 30 meters away.

It is a mine excavation at a depth of 13.80 meters, with a 20 cm concrete- lined gallery . thick, and about 70 meters long. The Aviation Weapon report for the aerodrome, kept in the Air Force Archive , describes the existence of ten more shelters distributed around the periphery of the field. Although the locals speak of 4 or 5. Of these shelters, much more basic, for a capacity of 20 people, only one remains. The rest, located in the middle of the field, have been covered.

The Monóvar Aerodrome was built during 1938 in the district of El Hondón. This place was chosen for its favourable orography, being a great plain and for its strategic location that allowed the government of the Second Republic, aboard a Douglas DC-2 plane of the Spanish Postal Air Lines, to go into exile.

Palm Sunday brings together a multitude of mono-rings that carry the traditional white palms with olive branches in their hands. This procession dates back to 1968, the year in which the image of Jesus on the back of a donkey, on his carriage, was blessed. The image represents the entry of Jesus Christ into Jerusalem, while the people spread their cloaks and olive branches on the road, as they used to receive the kings. The procession is opened by a children's drum band, made up of girls and boys belonging to all the brotherhoods and brotherhoods of Monóvar. Throughout Holy Week, around 2000 people gathered in the different brotherhoods, burst into the night and parade in procession through narrow and steep streets of the urban area, accompanied by their bands of bugles and drums. On Holy Monday, the Brotherhood of the Holy Sepulcher and Captive Jesus procession, with the image of Captive Jesus. Brotherhood founded in 1941.

MONÓVAR is a founding member of the Alicante Wine Route, a route that aims to be a platform from which to promote the wealth and resources of the municipalities with a long wine-growing tradition in the province. This route offers tourists the possibility of learning about the culture, tradition and customs of the Alicante wine region, visiting its wineries, learning about its production processes, walking through its vineyards, and of course, knowing and tasting its wines. All this together with the experience of knowing the historical, cultural and tourist heritage of the province. The Alicante Wine Route is being defined as a very attractive leisure alternative both for lovers of wine culture and for those who wish to start. 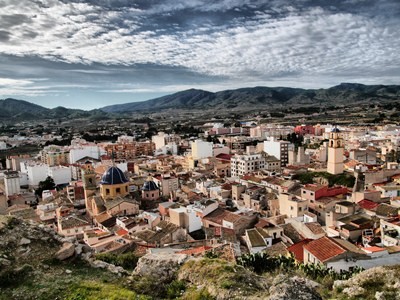 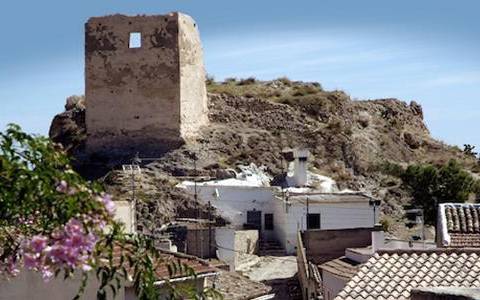 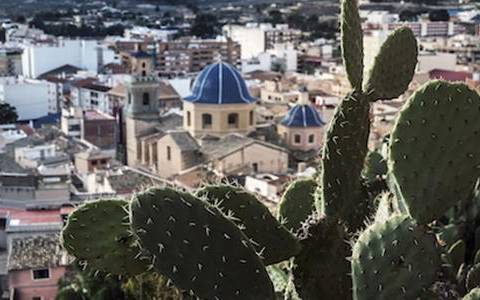 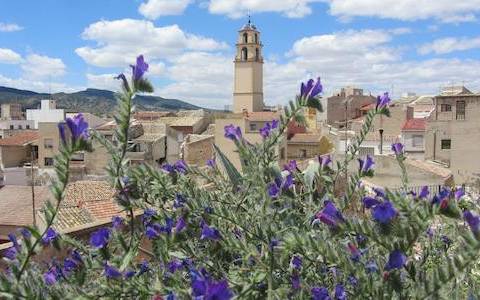 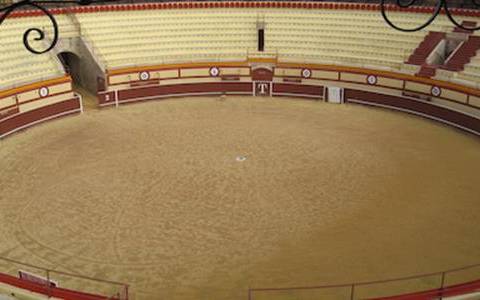 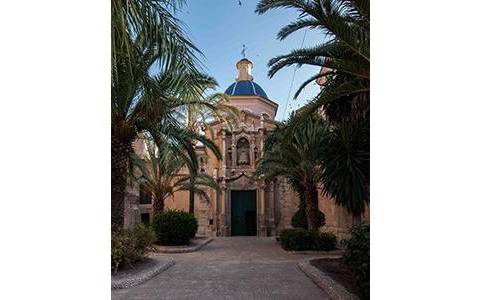 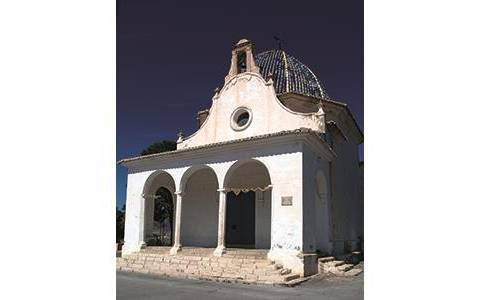 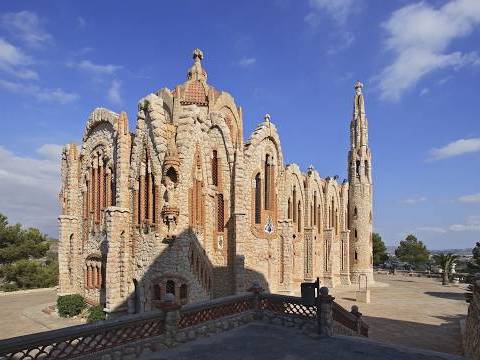 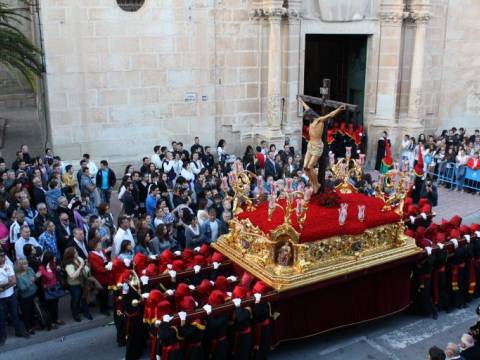 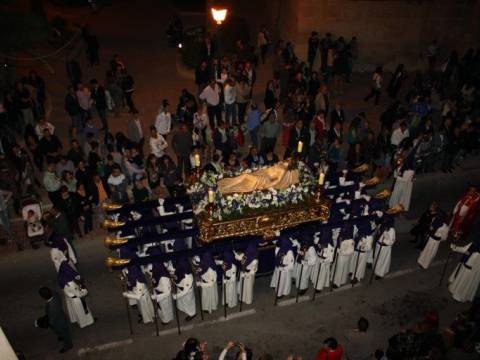 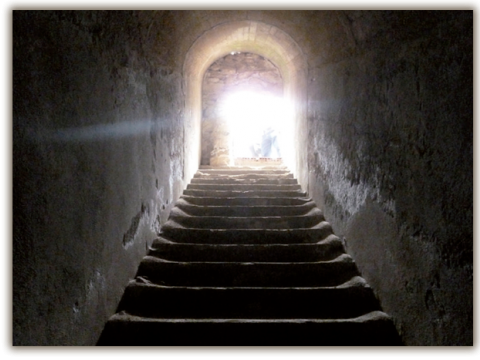 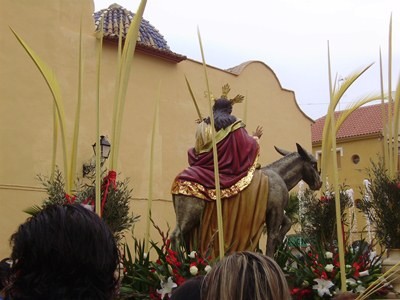 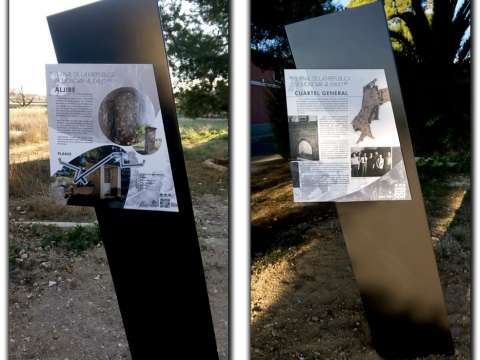 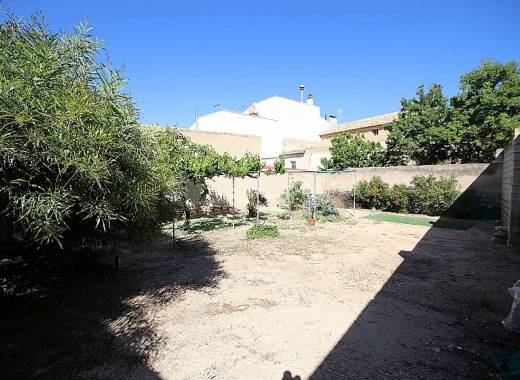 3 Bed Townhouse with Garden in Casas Del Señor. Village house in Casas del Señor, between Monovar and Pinoso (Alicante). It has 3 bedrooms, 1 bathroom, a lounge, kitchen, office/dining room and a...
99.995€ 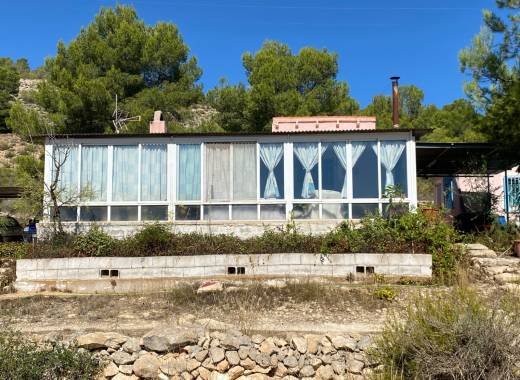 This is a charming Finca in a fabulous location just 12 minutes drive from the market town of Monover and a few minutes more to Pinoso, it has the feel of being remote but has a neighbour who...
145.000€ 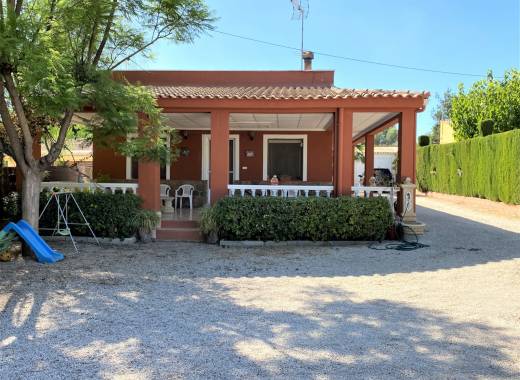 This property has no description at this time. If you need more information about this particular property you can contact us
165.000€

3 Bed Townhouse with Garden in Casas Del Señor. Village house in Casas del Señor, between Monovar and Pinoso (Alicante). It has 3 bedrooms, 1 bathroom, a lounge, kitchen, office/dining room and a...
99.995€

This is a charming Finca in a fabulous location just 12 minutes drive from the market town of Monover and a few minutes more to Pinoso, it has the feel of being remote but has a neighbour who...
145.000€

This property has no description at this time. If you need more information about this particular property you can contact us
165.000€