We love Caudete because it´s that bit further inland at around 45 minutes to Alicante Aiport and probably 50 minute drive to the beach but if you are buying a Villa with a pool who cares about the beach? Being a touch more inland means cheaper land and less expensive properties, what´s not to like?

Caudete is full of opportunities, great restaurants, friendly bars and cafes a very big Mercadona supermarket and even an English Run Rastro a kind of flea market car boot sale each weekend. The big time of year is the Fiestas. The Moors and Christians festivities of Caudete are more than 400 years old. Held between September 6 and 10, they are declared of Regional Tourist Interest.

Every September, these festivals revolutionize the Caudetan social scene and attract thousands of onlookers encouraged by their fame and antiquity.

Currently there are five comparsas: Warriors, Mirenos, Tarik, Moros and La Antigua, the oldest being Warriors and Moors. These troupes originally adopt a military structure, with positions that they retain to this day: captain, sergeant, standard-bearer or standard bearer, and squadron corporal.

Warriors, Moors and La Antigua were created in the s. XIX. Mirenos and Tarik appear in the s. XX, by separating itself from the Guerreros and Moros troupes respectively.

For public transport there are trains and buses to Alicante, Valencia, Villena and Albacete.

Caudete Castle - The Caudete fortress was originally a Muslim construction, smaller than the current one, which emerged at the end of the 11th or early 12th century, to try to stop the advance of the Christian kingdoms. The Church Square - The Church Square has been the centre of Caudetan life since the 13th century. With a square plan and located next to one of the original entrance doors to the medieval town, today it appears flanked by large houses with a distinguished air.

The Medieval Town - Surrounding the castle, and at the foot of it, is the medieval centre of La Villa. This space forms a beautiful network of streets whose origin dates back to Muslim times. 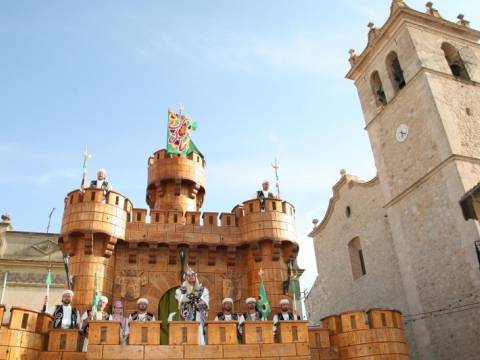 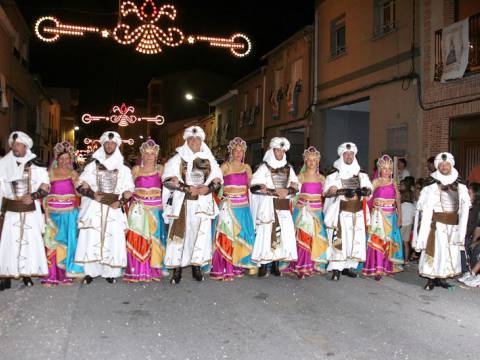 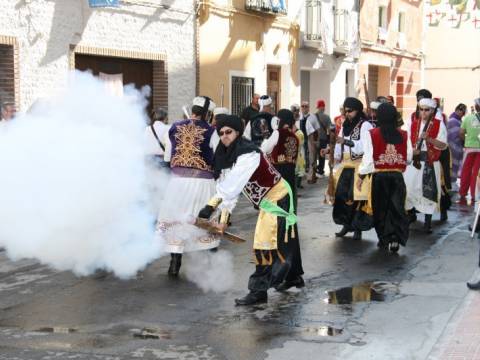 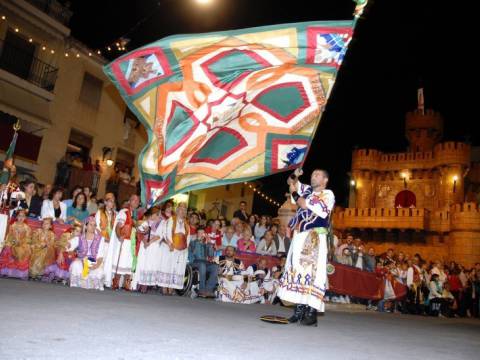 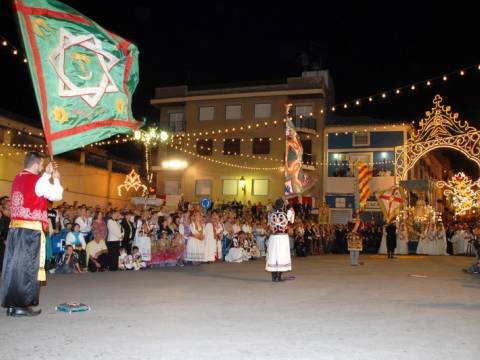 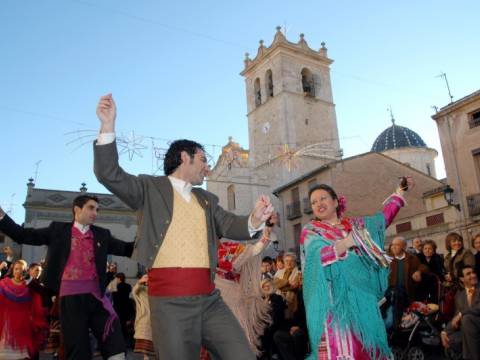 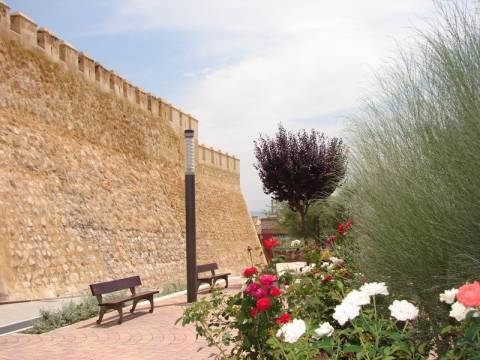 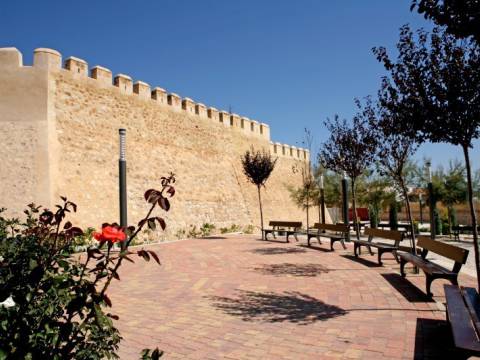 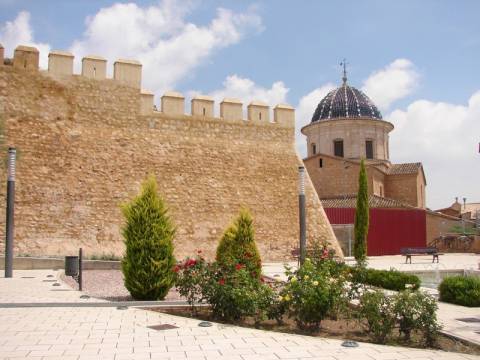 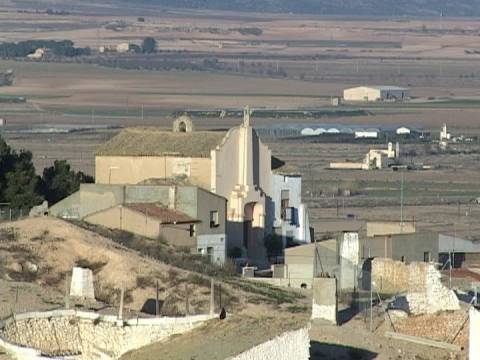 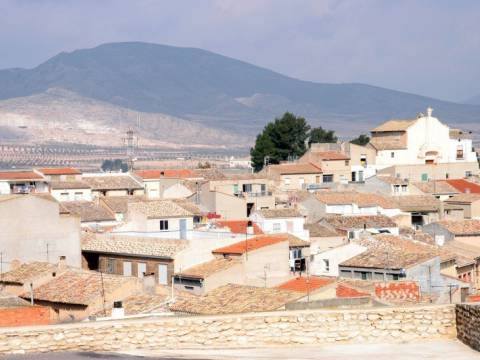 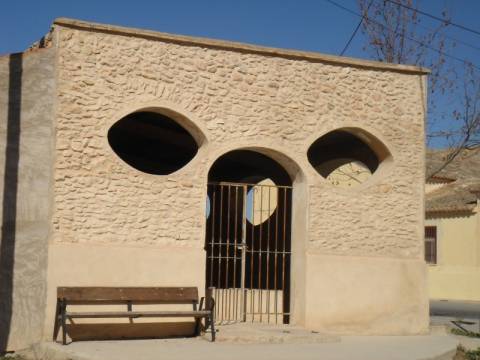 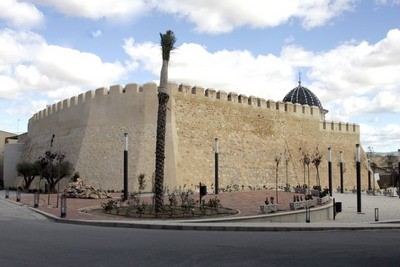 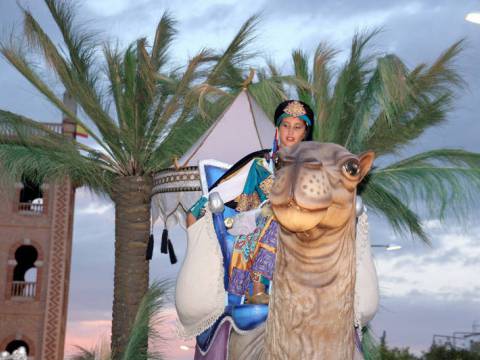 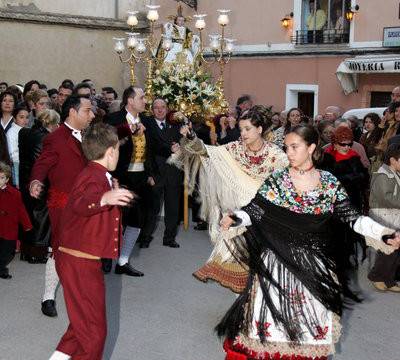 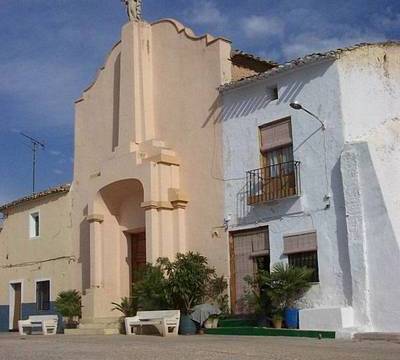 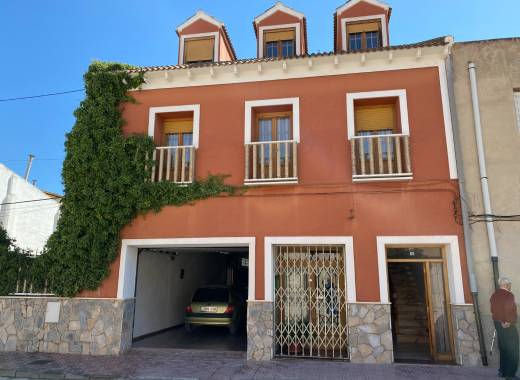