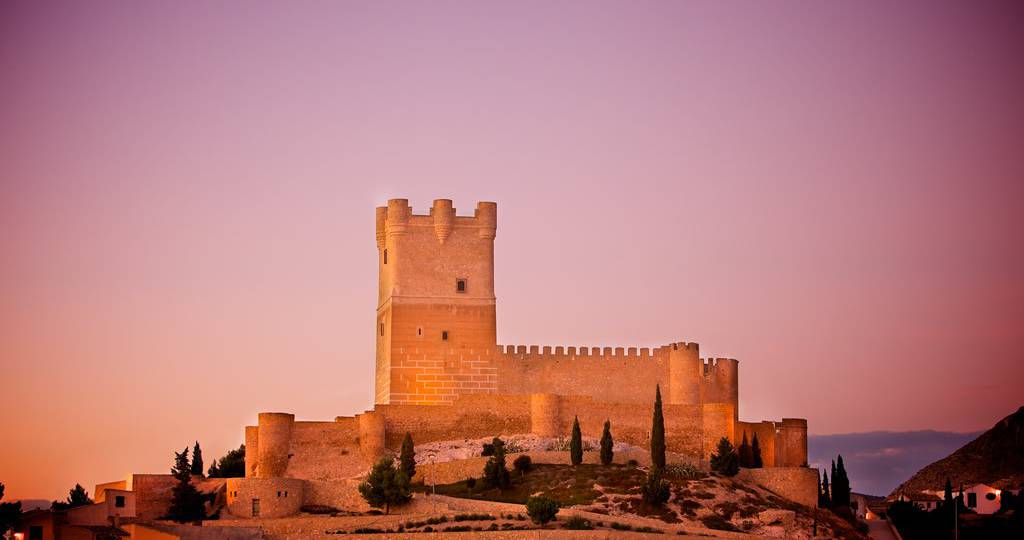 Villena (Spanish pronunciation: Bee aina) is a city in Spain, in the Valencian Community. It is located at the northwest part of Alicante, and borders to the west with Castilla-La Mancha and Murcia, to the north with the province of Valencia and to the east and south with the province of Alicante. In 2008 the population was measured at close to 40,000 but it has grown since then.

Villena is an old city crowned by its most characteristic symbol: an old castle of Arab origin. At the foot of this fortress was the primitive small town and around it the population has grown, surrounded by agriculture. After the Reconquest, it became the capital of an extensive marquisate that influenced national history. It has become popular with Ex-Pats as it has great culture, some amazing bars and restaurants and a number of areas outside of the town itself that are also beautiful. The high street is lined with shops including some well know names. Villena is also one of only four stations on the AVE the high-speed train link from Alicante to Madrid which gets you to Madrid in just over 2 hours from as little as 20€.

The historical city and surroundings contain an important group of historical remains, including two castles and several churches, hermitages, palaces and squares, as well as a number of museums, standing out the Archaeological Museum "José María Soler". Among the main cultural events are the Moors and Christians festival which is quite a spectacle and should not be missed beginning in the first week in September.

It is the most participatory Moors and Christians Festival that exists with more than 12,000 people taking part. Every year in Villena, fourteen troupes, seven Moors and another seven Christians go on parade, and for five days the streets are filled with a lively explosion of music and colour.

Villena’s climate offers unbeatable conditions for growing grapes and making wines. The whites and rosés are fresh and fruity, the reds are warm and full-bodied and accompanied by rich balsamic aromas. Our wineries produce excellent wines from local grape varieties, such as Monastrell and others such as Cabernet Sauvignon or Merlot, which have managed to adapt perfectly.

Villena also produces the Fondillón, the most famous Alicante wine in history. Thick and sweet, made entirely with the Monastrell variety that reaches about 18º, very suitable to accompany desserts. It became famous in the fifteenth century and became a wine with a “Royal Denomination”, being savoured by kings and cardinals and cited by authors such as Dumas, Salgari or Dostoyevsky.

The Fondillón, in addition, is declared by the European union as a unique Luxury Wine.

Villena has the largest number of wineries in the entire province. The Wine Route of Alicante offers the possibility of visiting interesting wineries, staying in hotels or rural retreats, tasting the best gastronomy or buying our local products and wines. Popular areas around Villena are Pena Rubia, El Marron and El Virgen de Las Virtudes which we refer to simply as Las Virtudes as we are completely out of virgins. There is a daily indoor market for meat, fish, vegetables and fruit and a weekly (Thursday) street market.

Really great place to live, 40 minutes to Alicante Airport and similar to beaches with an option to use Valencia Airport. Loads of places to visit on day trips and Villena Castle, one of the seven castles, is a must. 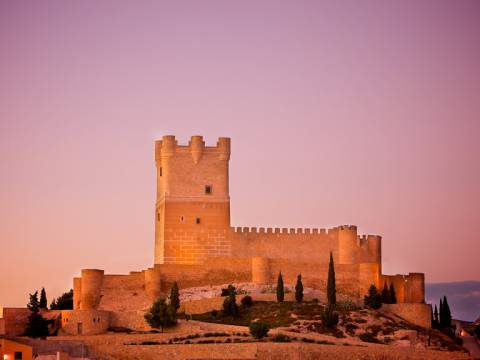 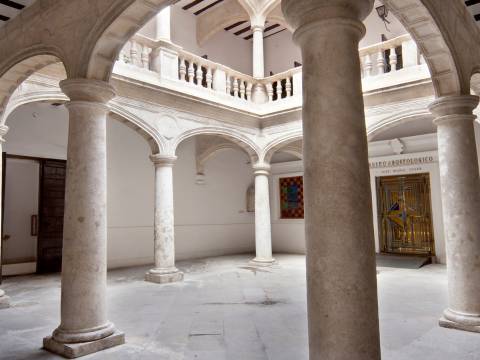 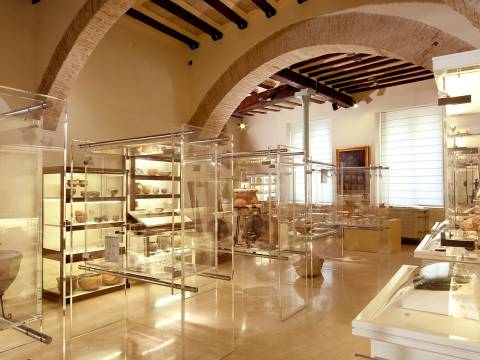 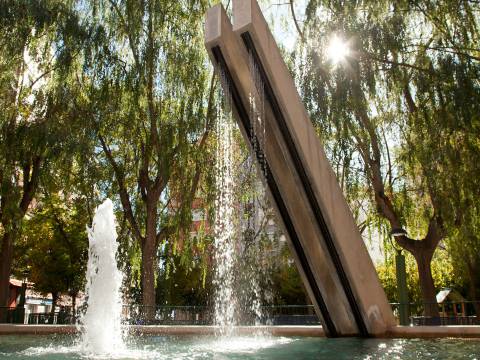 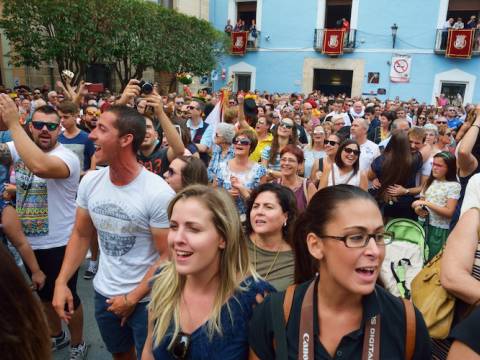 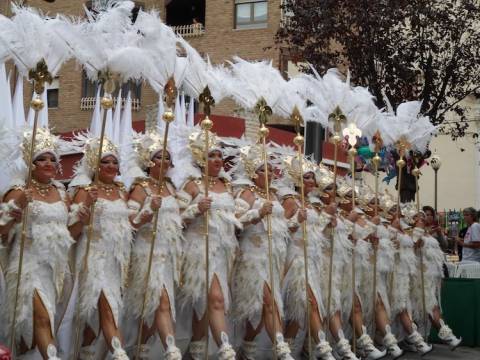 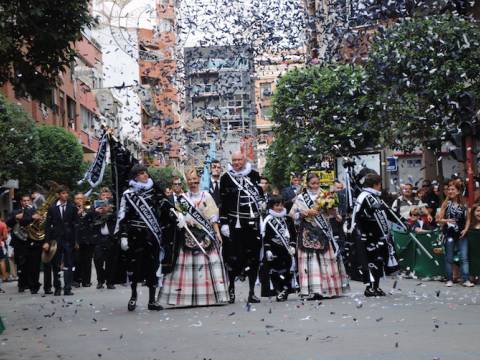 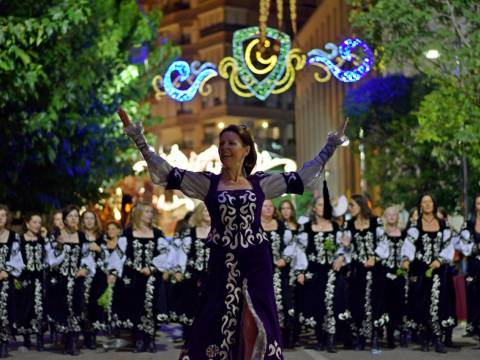 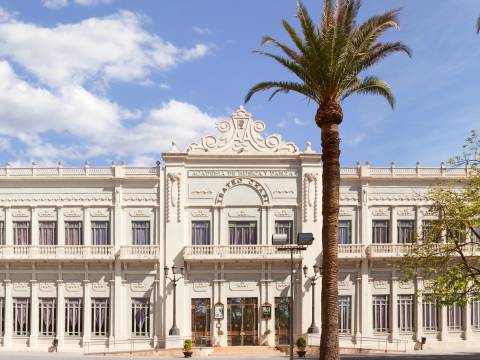 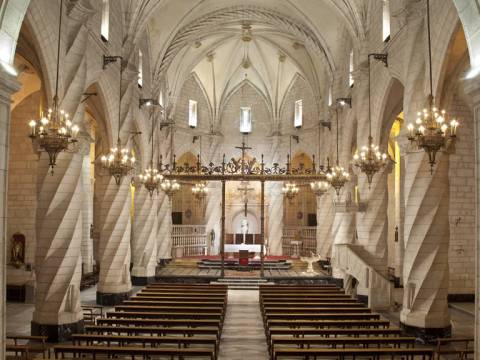 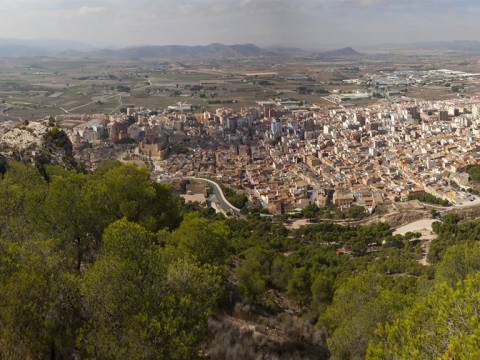 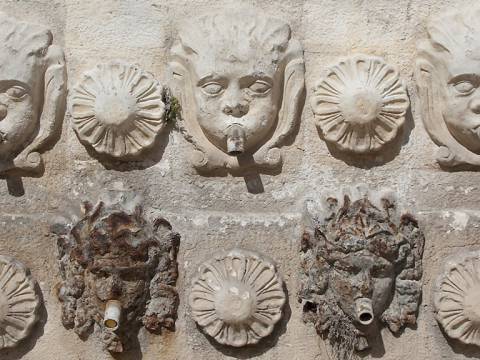 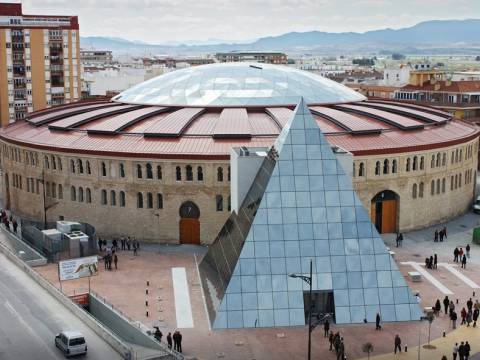 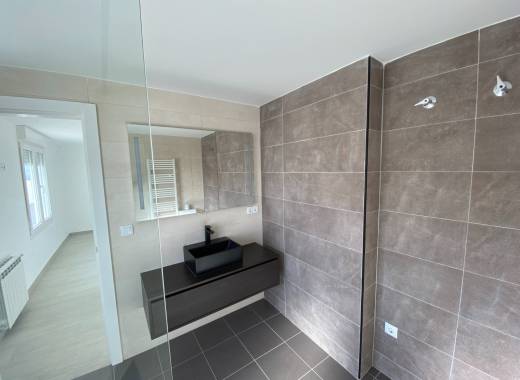