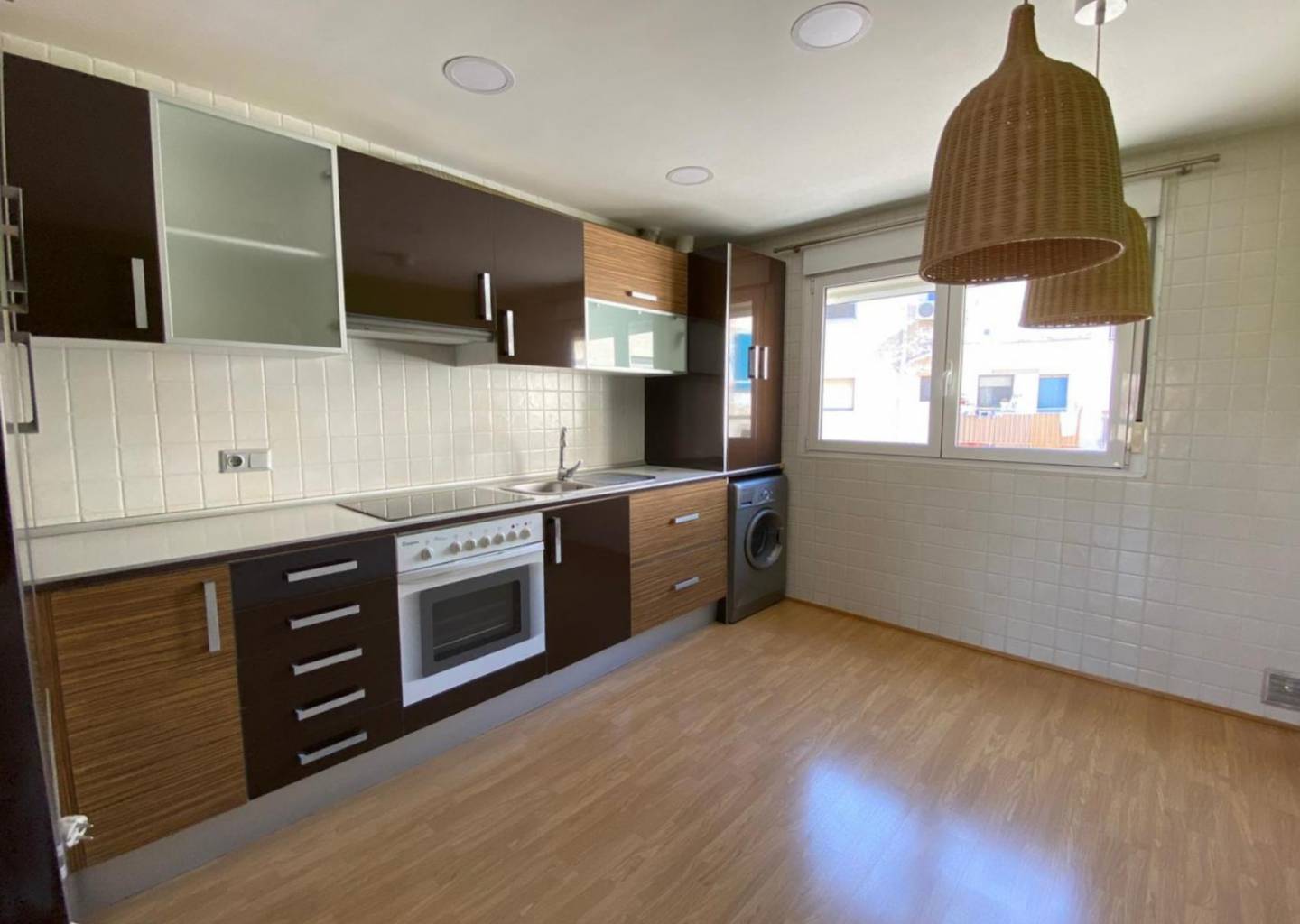 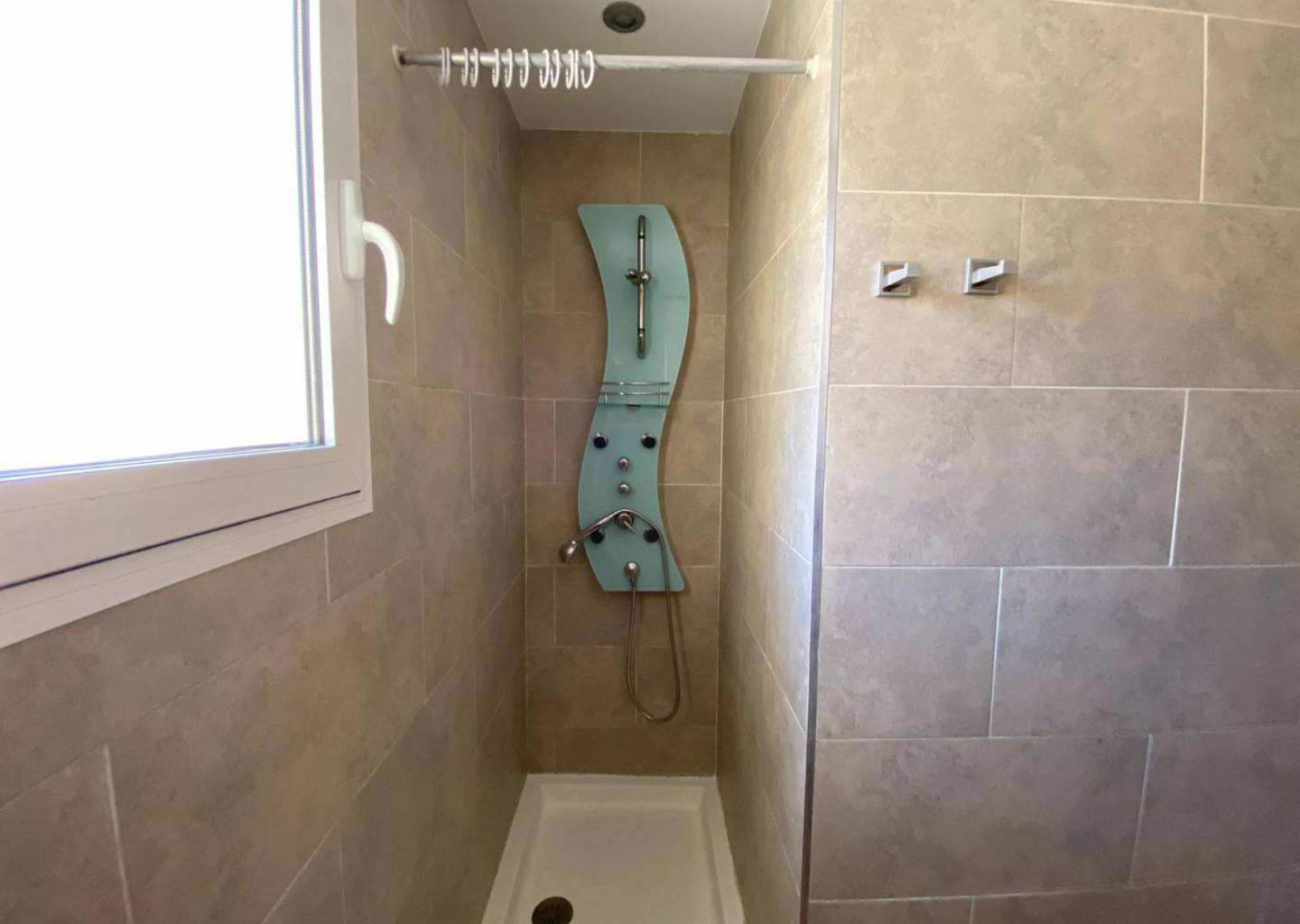 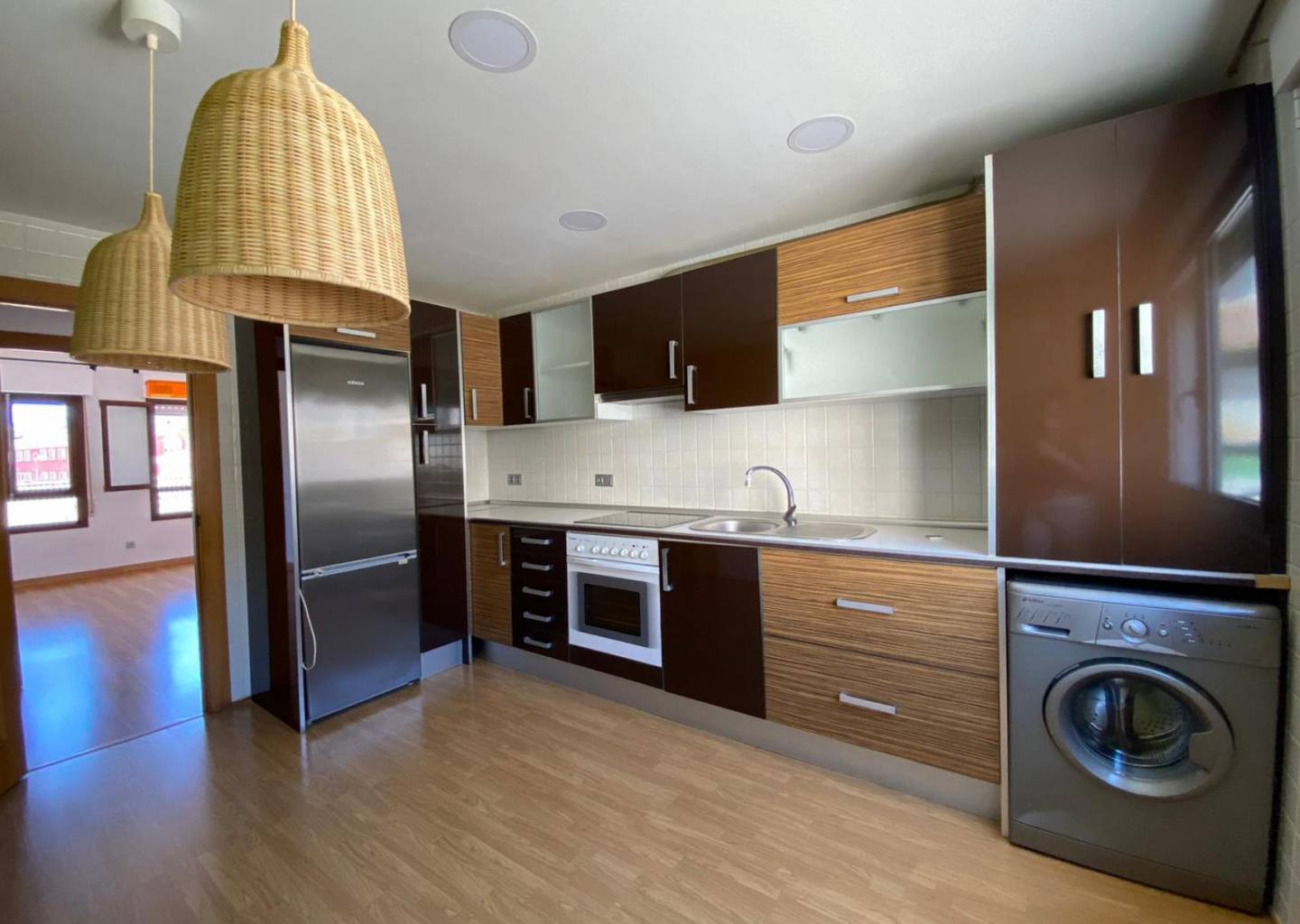 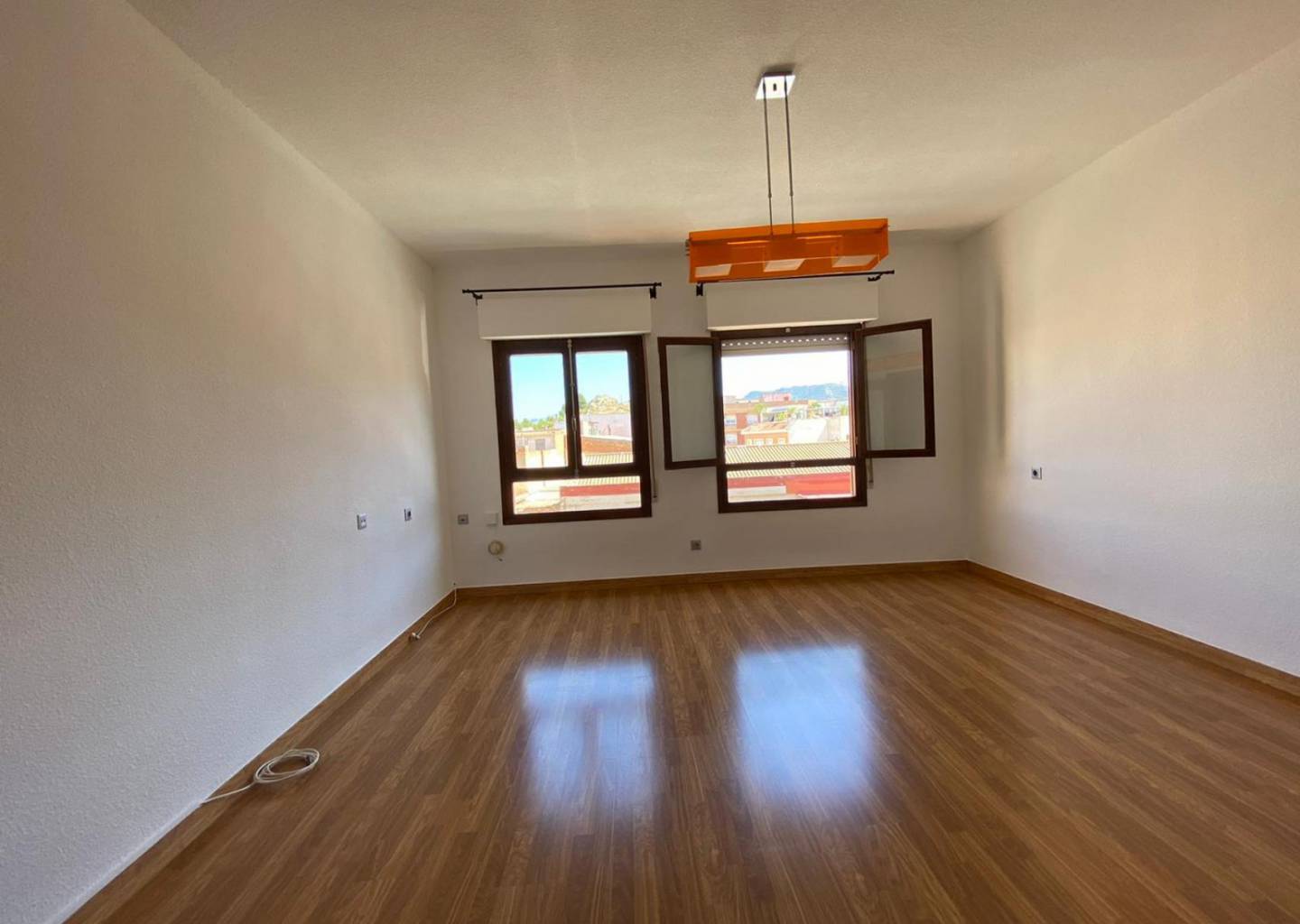 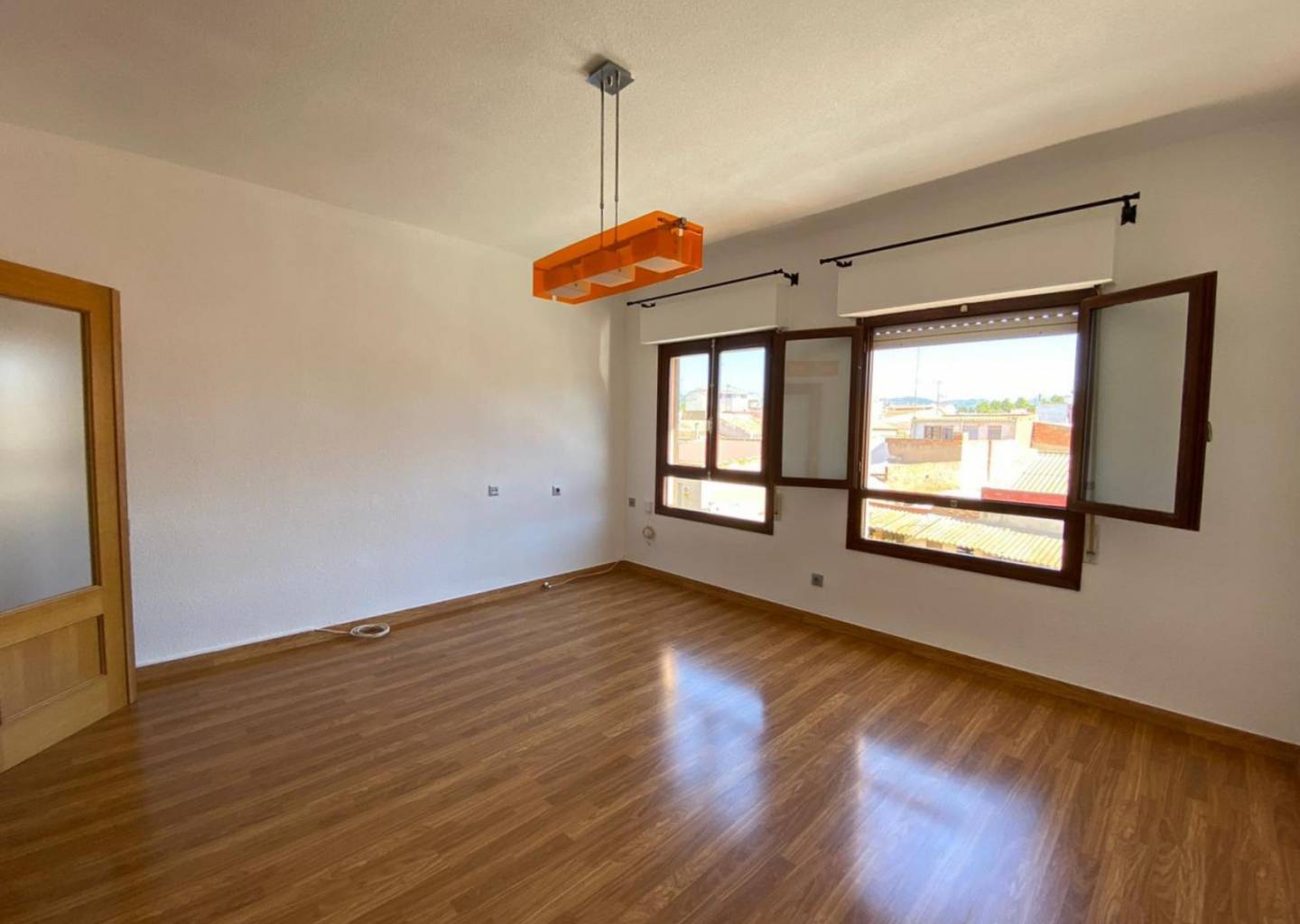 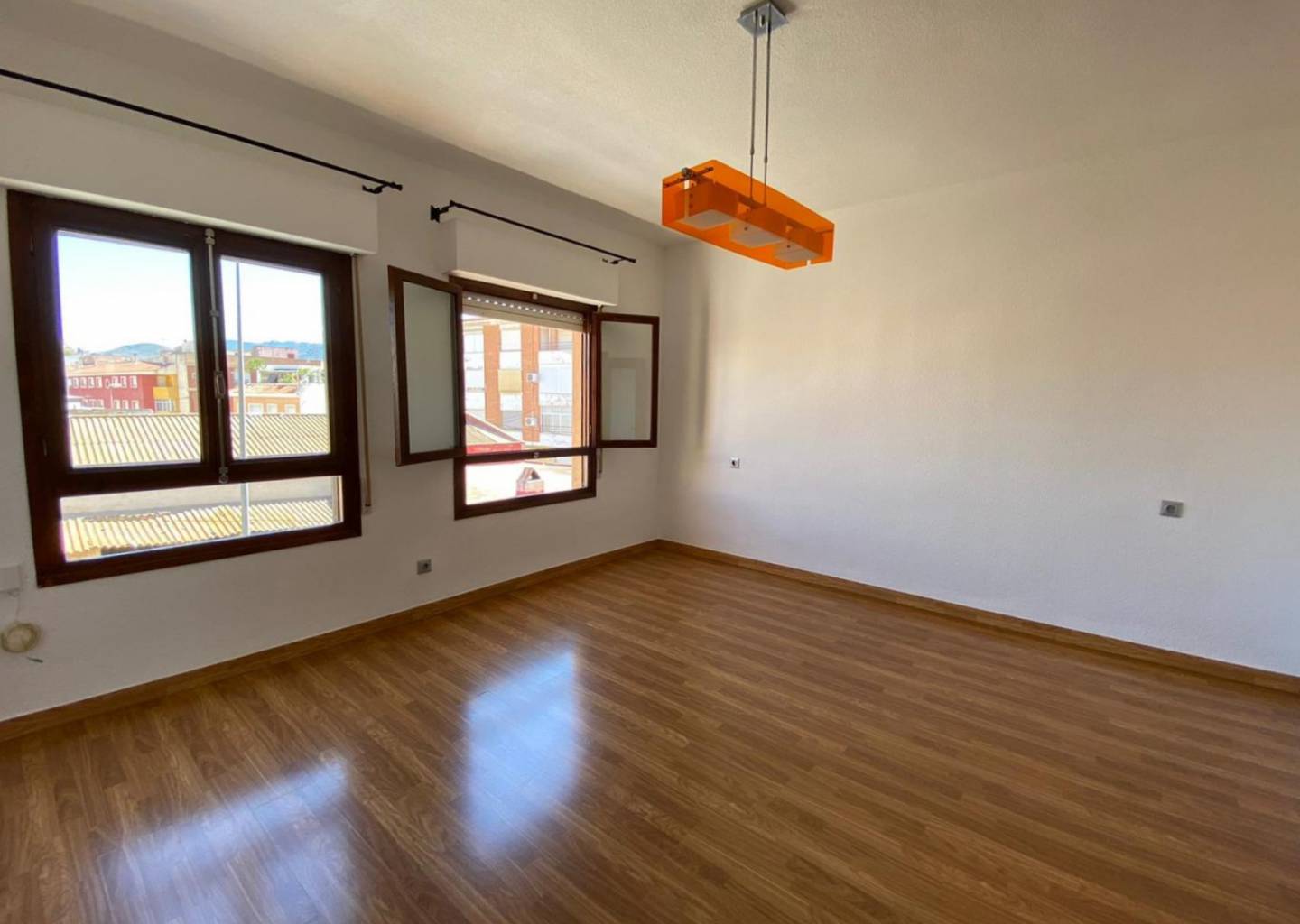 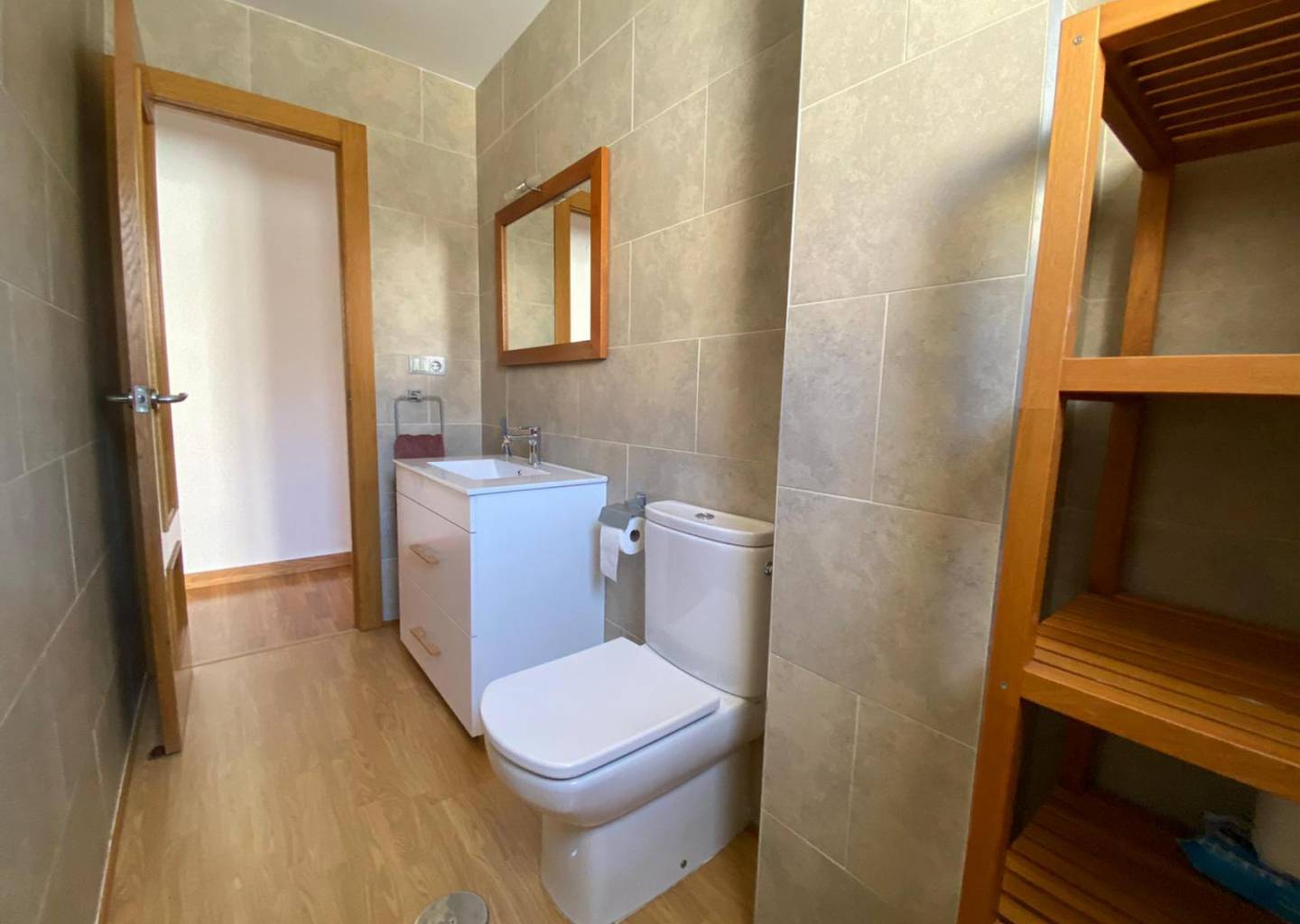 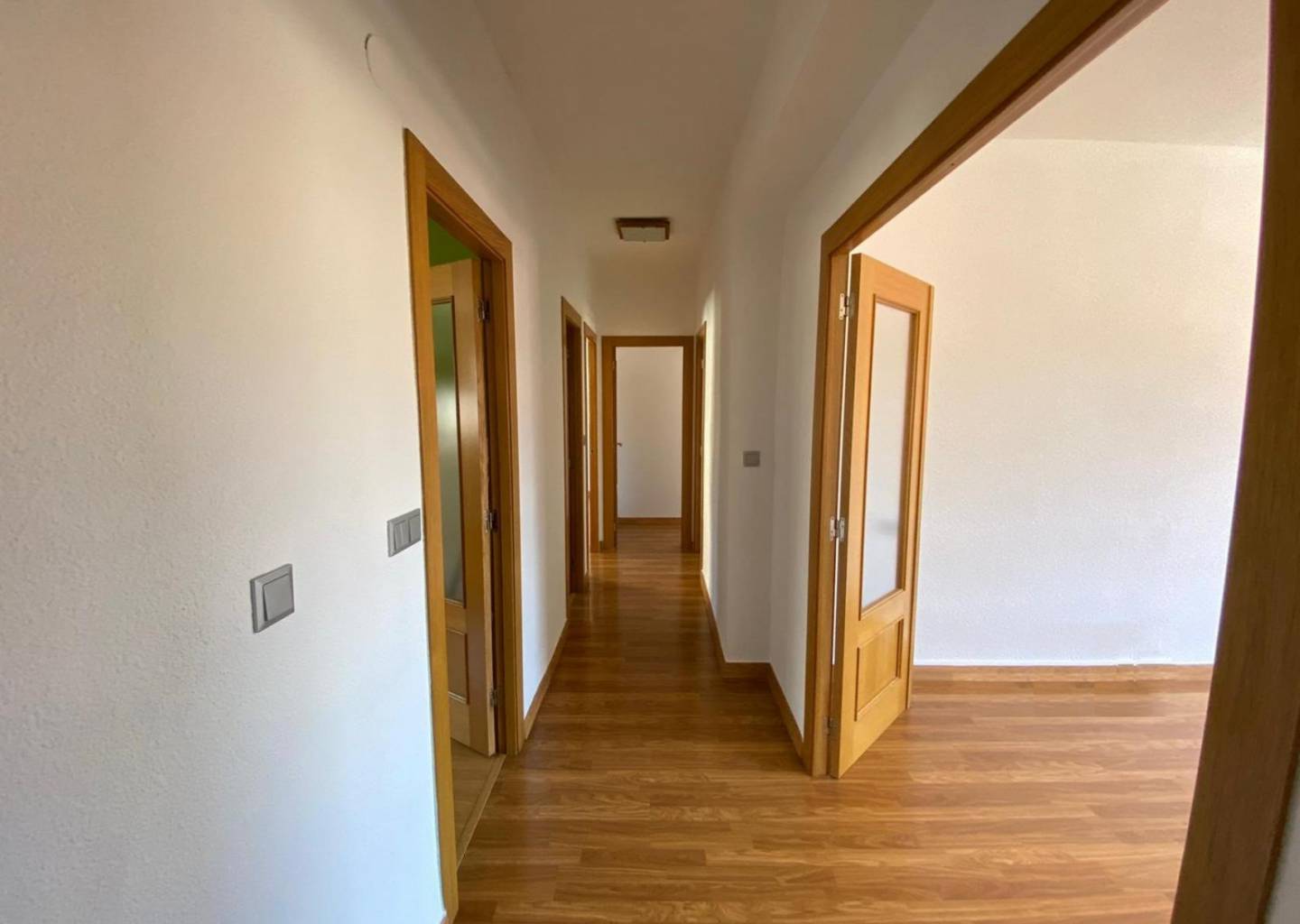 3 Bed 1 Bath Apartment in Sax.
3 Bed 1st Floor  Apartment in Sax in a great location with amazing views of Sax castle and two minutes walk to Consum supermarket and 1 minute to a great bar/restaurant and a bakery.

There are 2 Double Bedrooms and 1 Single Bedroom. One of the bedrooms includes a dressing room.

The lounge/diner is a big space and next to two bedrooms have a great views of the town and/or the iconic Sax castle.

The kitchen is fully fitted with modern units and the bathroom is renovated with a hydromassage shower.

Another extra is the parquet floor, the double glazed windows and the pre-installation of natural gas.
The electrical installation and plumbing have been changed.

Parking is available right outside the front door and there are always loads of spaces available.

Community fees are only 10€ per month.

There are no traffic lights, it has a 13th-century castle and there are no parking meters or paying car parks. What? That isn´t enough?

There are now three Language Schools in the town and the town hall ran a scheme for language swapping that well maybe run again. Learning Spanish is a lot less difficult than it may seem and there are new ways of learning that concentrate on Spanish.

There are restaurants and bars aplenty with prices that are at first beyond belief and a three or four-course lunch of good quality can easily be found for 10€ or less. For a special occasion, there is Casa Mami and La Torreta which are a little more expensive but great food experiences can be had. Nearby Villena, ten minutes or so up the A31, has some excellent restaurants including the very fashionable Tita´s Gastronomy. Coffee and toast for breakfast will cost no more than 2€ and the coffee is possibly the best in Europe. 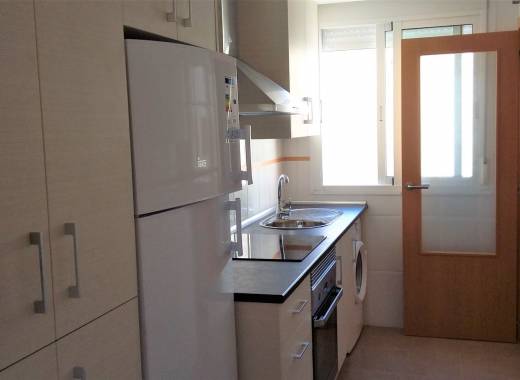 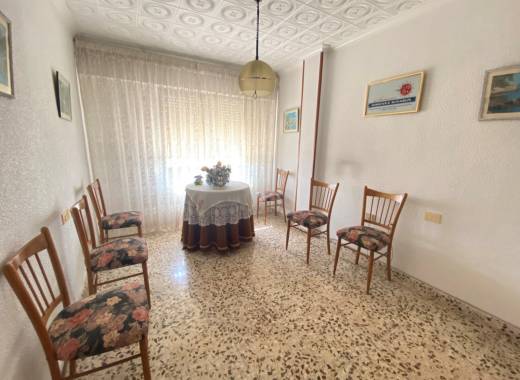 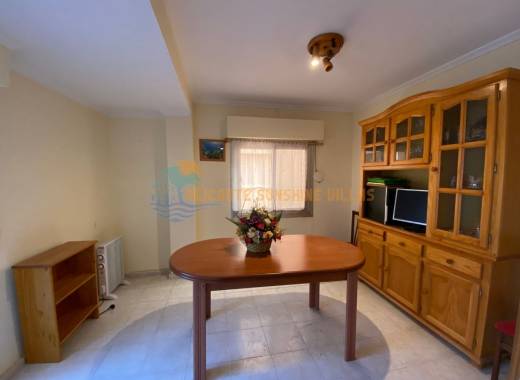 We have received your request regarding the property reference: 23025. One of our agents will contact you as soon as possible.

We have received a request for a report if you lower the price of the property with the reference: 23025